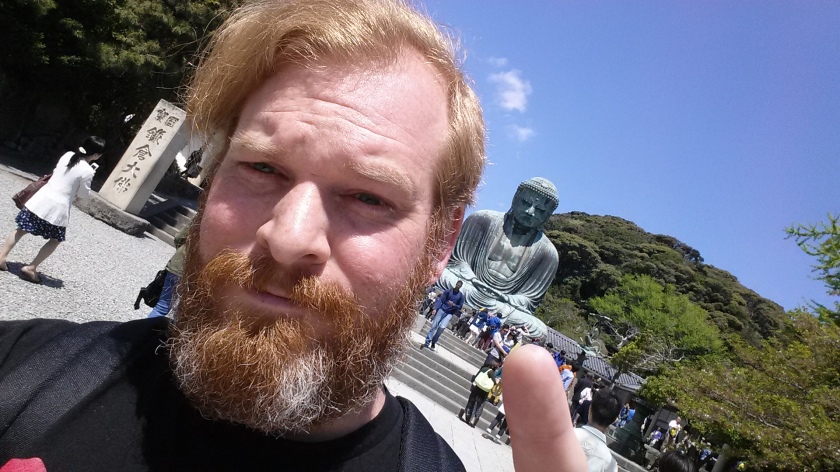 Today is Kamakura. Ran into this guy. 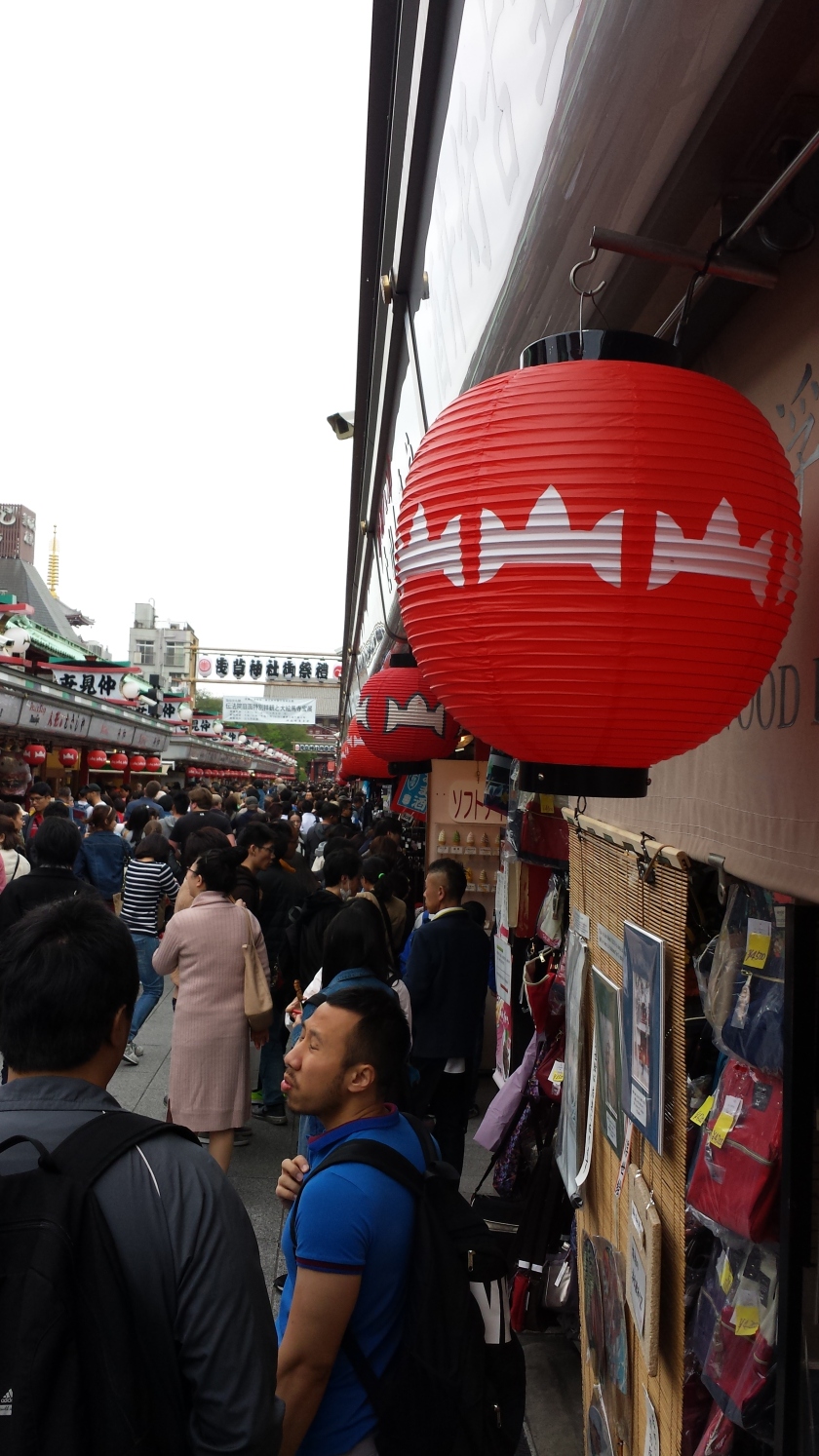 (Two days ago) You can never go wrong when on the main street to Asakusa.

Was the perfect weather for it. 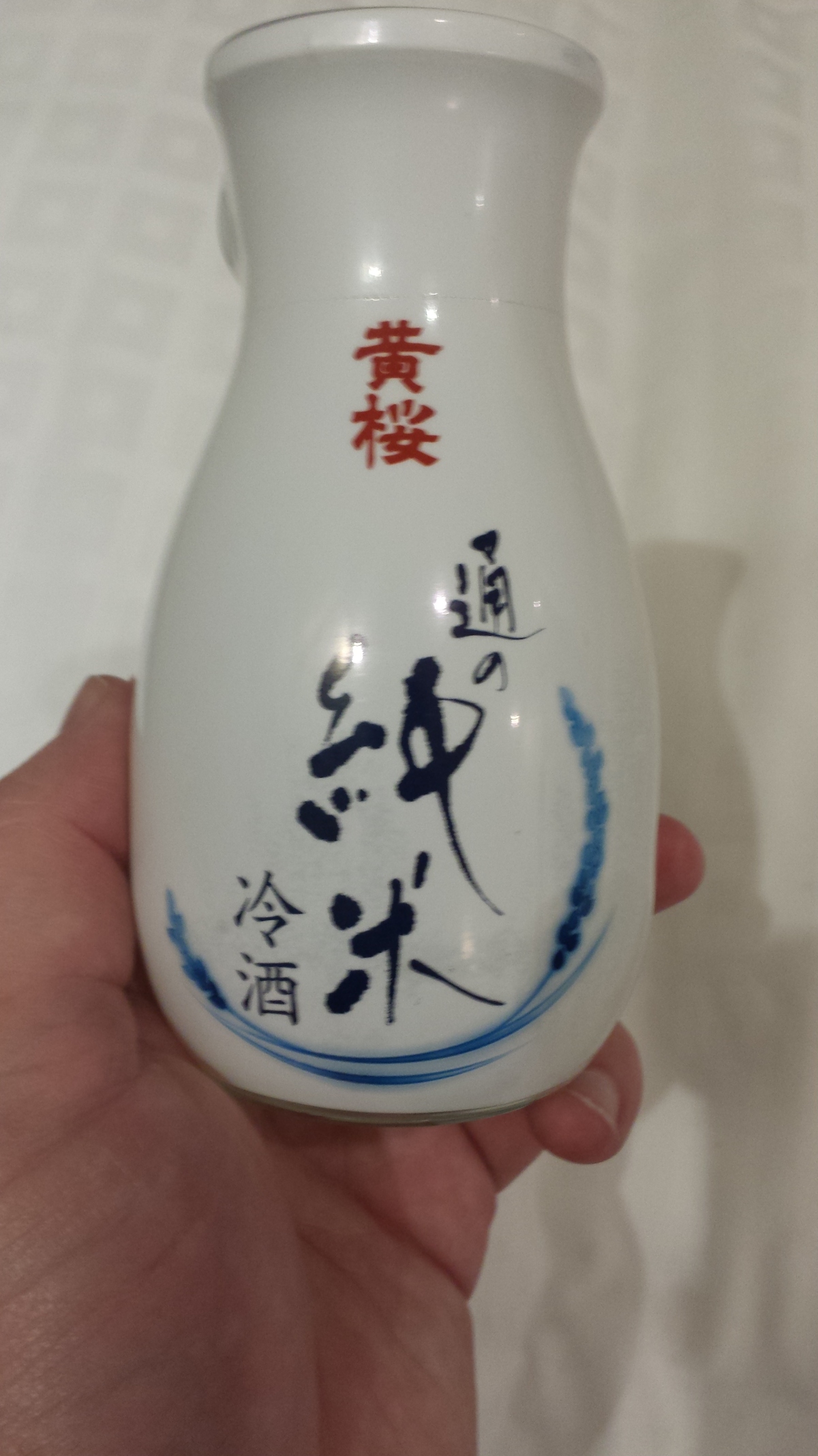 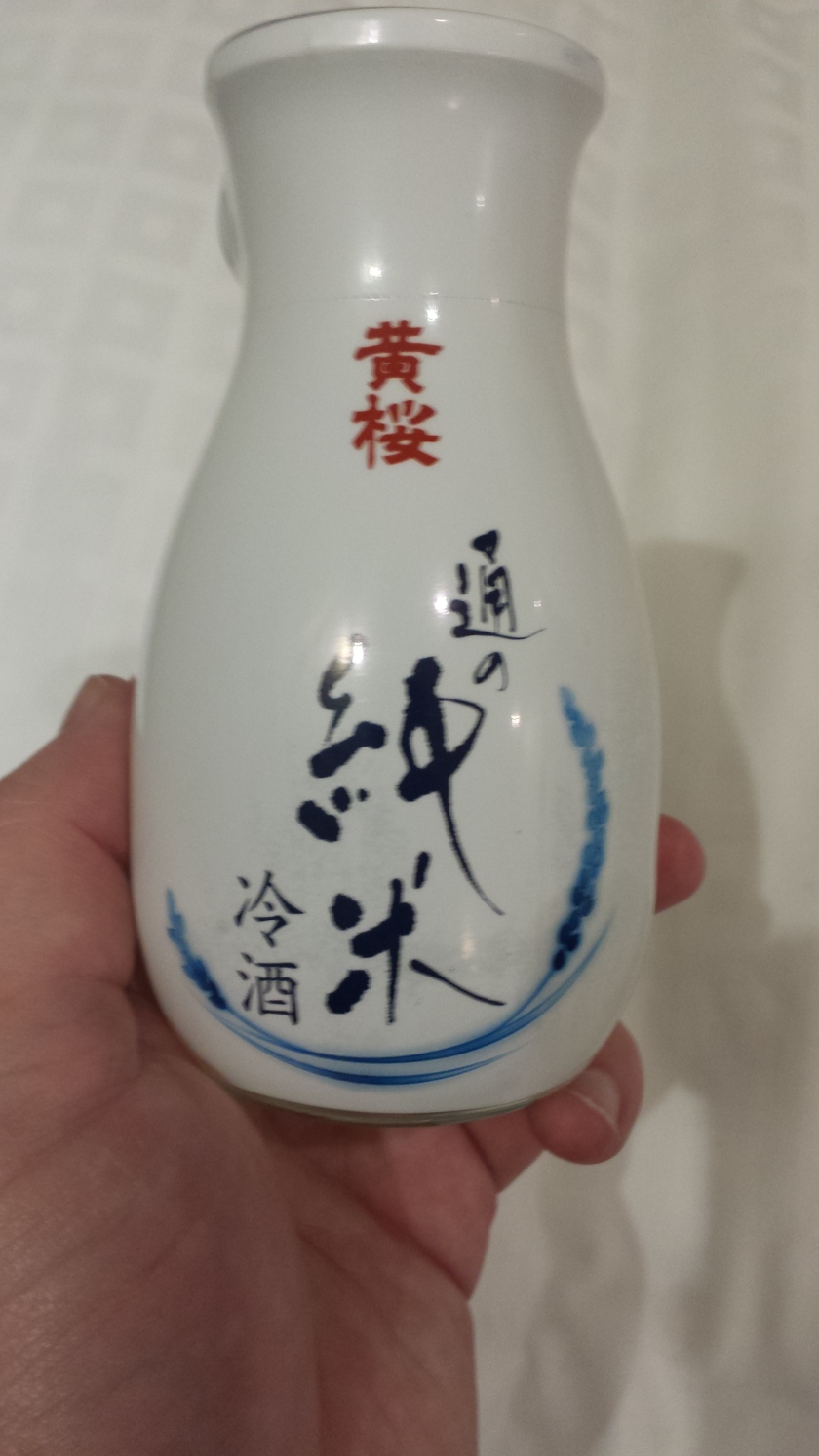 After traveling across the country, I have set roots down in the home away from home, Shinjuku, Tokyo. Why night have some $2 sake from 7/11? 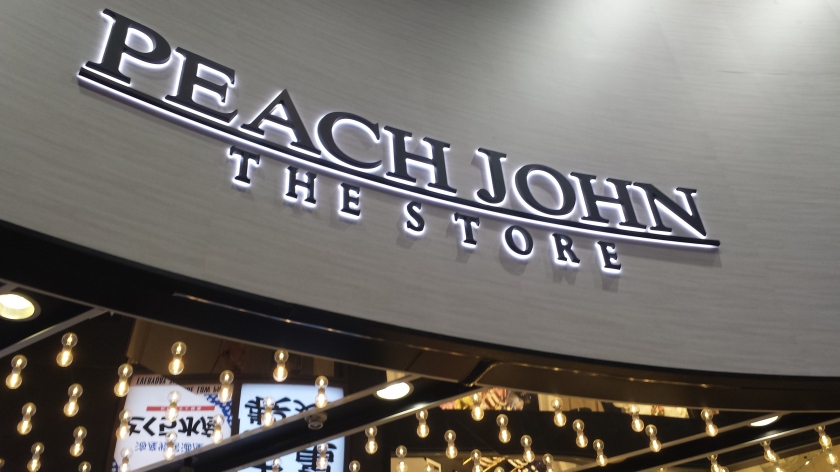 I think it’s funny I’m living next to Peach John….. 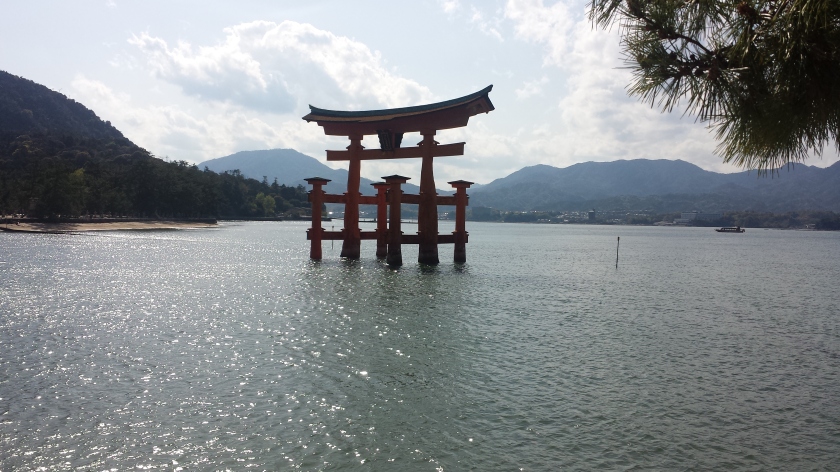 I find myself spending the day in Hiroshima and doing layout for my Art of  War RPG and realized my artist did an incredible chapter art very similar to the photo I took above.

It’s nice to have artist and freelancers you can rely on to capture the moment.

As far as the trip, it’s going well. I have traveled from Narita to Tokyo. Kyoto to Nara. Osaka to Hiroshima. Down the large “mainland” to this current stop and realizing there is weeks left to go.

Many shrines and temples left to find, with gardens to transverse.

So it is Saturday night here in Kyoto, and I’ve been here most of the week. I completely forgot to post Monday Manga, and have decided to wait till I get back.

In the meantime I will say that I have not been lazy. Somethings: Climbed Mt. Inari, toured the Imperial Palace, and as awesome as those are, I can top it. This tentacle toured Toei Studio. Yes the animation studio that brings you One Piece and Dragonball was fantastic to visit. 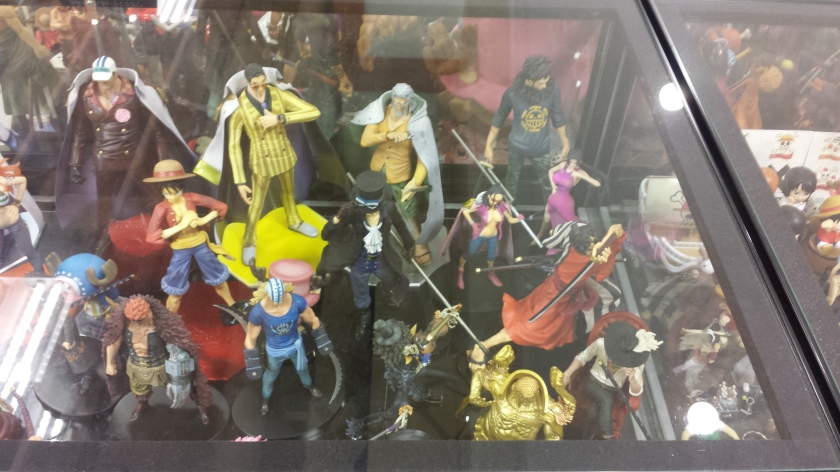 Shockingly cherry blossoms were in late bloom this year, leading to this tentacle to see them this visit. Since my last visit a couple of years, I had never been to Osaka. Tomorrow changes this. So far, this trip has taken me to Tokyo, Nara, and Kyoto.

Never realized how much I missed this city. Well that’s all for this brief edition of the tentacle ramblings.

From Kyoto with Love

So today’s quick note of Life, Manga, Anime and More: A late Friday Night Life coming to you on a Monday morning. Just call it a long weekend. . .

In 7 days, this tentacle will be headed back to it’s second homeland of the Rising Sun, where it will spend the majority of April. Post and manga reviews will be sparse this coming month, but I will try and schedule several series reviews.

After April, or once I have covered the complete series of manga that I wish too, I’ll start looking into doing reviews as chapters come in. But this leads to a question, do you want a series review, or by chapter review, or a mix?

The assumption is that this tentacle would do it by series, so that you could figure out if it was worth your time to read. But I am open into what you would like to see.

What about convention reviews?

Random adventures while traveling across Japan?

In the mean time it seems Japanese lingerie maker Peach John has teamed up with One Piece to create a line of anime inspired lingerie.

They previously did a Sailor Moon series. I have noticed that the product line, actually looks functional.

I don’t see an English site translation, so I think it’s only available in JP.