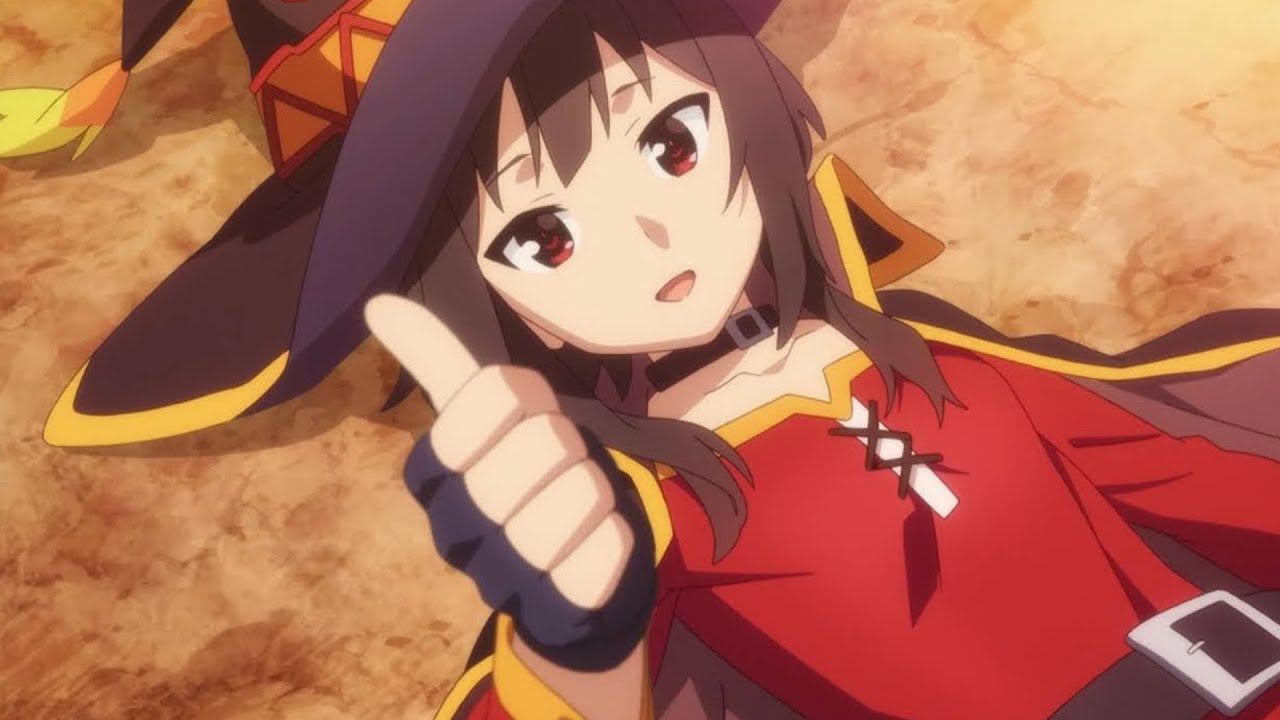 “Following an untimely and embarrassing death, Kazuma Satō, a Japanese teenage shut-in, meets a goddess named Aqua, who offers to reincarnate him in a parallel world with MMORPG elements, where he can go on adventures and battle monsters.” – Wikipedia

Thoughts: The second season of KonoSuba started recently and it has taken off in a better format than the first season. It’s a light heart-ed comedy with the fantasy D&D/RPG elements and a touch of fan service. If you liked Is It Wrong to Try to Pick Up Girls in a Dungeon? you will get a kick out of this one. Yes you get your elements of “fan service”.

“In 2071, roughly fifty years after an accident with a hyperspace gateway made the Earth almost uninhabitable, humanity has colonized most of the rocky planets and moons of the Solar System. Amid a rising crime rate, the Inter Solar System Police (ISSP) set up a legalized contract system, in which registered bounty hunters (also referred to as “Cowboys”) chase criminals and bring them in alive in return for a reward.” – Wikipedia

Thoughts: Westerners first real taste of anime on the television (thank you Adult Swim). Cowboy Bebop is a classic tale of space opera bounty hunters trying to pay the bills. A classic, an oldie, and one you should take off your bucket list and see. Firefly and Killjoy fans, this is a predecessor.

“Tomoki Sakurai is a perverted teenage boy whose motto is “Peace and quiet are the best,” and often has dreams of meeting an angel. He finds it difficult to live in comfort when he has to put up with Sohara Mitsuki, his next-door neighbor with a killer karate chop; Eishiro Sugata, an eccentric pseudo-scientist bent on discovering the “New World”; and Mikako Satsukitane, their school’s sadistic student council president.” – Wikipedia

Thoughts: This is the anime, besides Bravo Girls, that reintroduced me into the game about two years ago. Yes it’s a harem comedy anime with a perverted teen male at the center of large buxom ladies. The heart of the story brings it home and even the OVA has a loose but direct tie in. Harem battle anime fans should at least give it 3 episodes to get into.